During the Crusades, it was the Knights returning from the east who introduced us to soap, although it wasnt until the outbreak of the Black Plague that soap and water became popular. In the early part of the 19th Century people began to wash their hands, feet and face regularly. That said, washing hair regularly only became popular in the 1950’s. Historically, in medieval times Royals, would have only washed their hair once a month, nobles a few times a year and peasants would have made do with rivers, lakes and ponds. In medieval times soaps were made from animal fats, wood ash and soda. Today there appears to be a soap, shampoo, conditioner, repair rinse for everything, each coming with its own packaging, increasing our need to manage our waste. 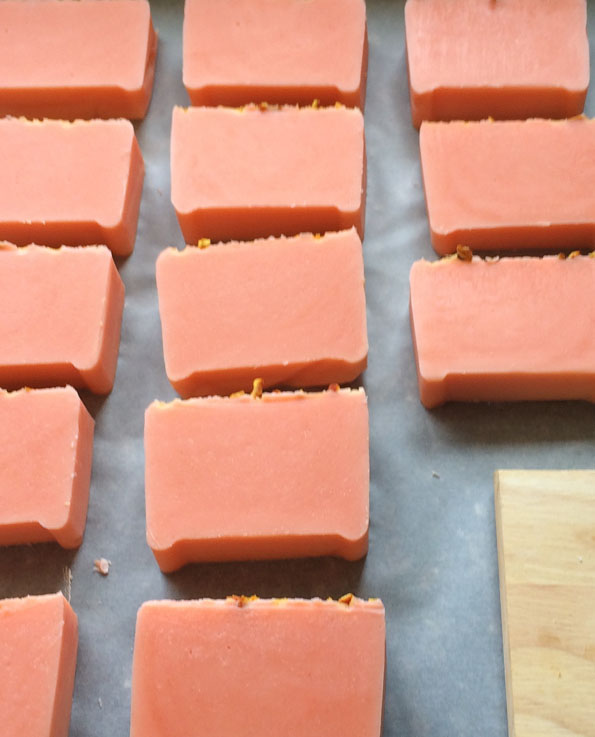 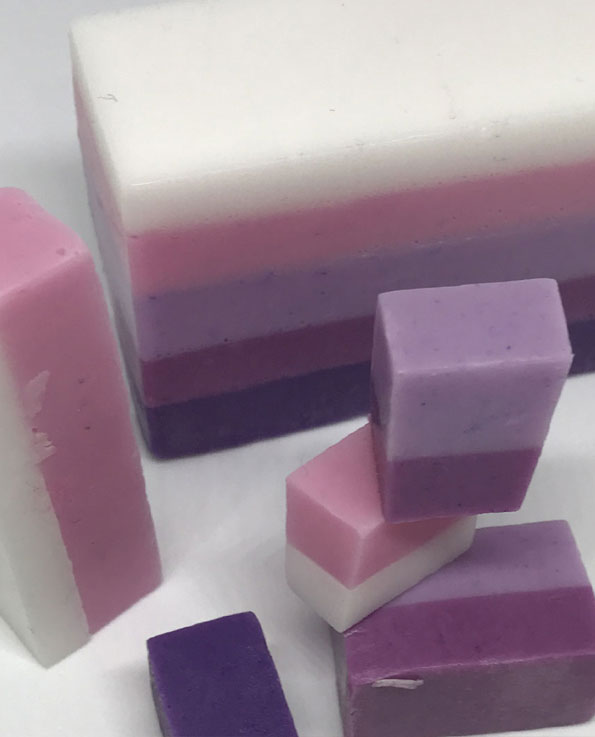 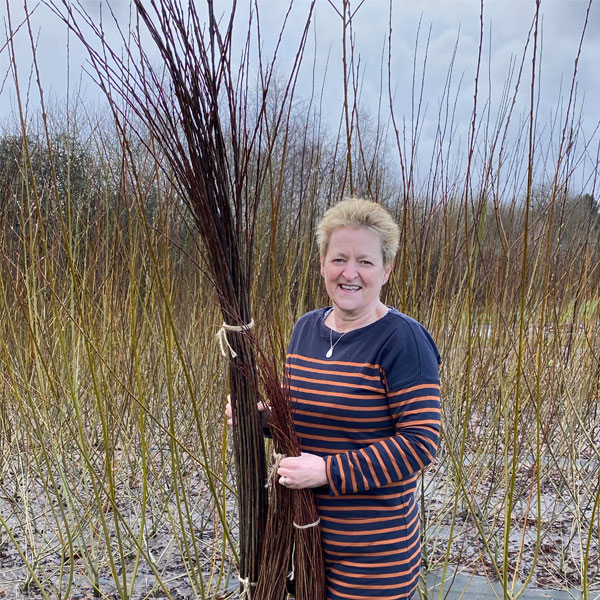 Gill has recently completed the City and Guilds in Basketry and is always keen to share her new found skills. The qualification included traditional basketmaking materials and techniques as well as using innovative materials and techniques. She has specialised in researching traditional baskets used in agricultural settings, such as the poultry carrier and likes to experiment with dying material for basketmaking. Gill also likes to explore the suitability of soft fibres for basket making which led to the design and development of ‘memory pots’.
Gill established her own willow bed in 2019 planting 2000 rods. The willow is harvested by hand, sorted and stored ready for workshops. Gill’s family all help with the harvest. The willow collection includes her precious ‘Norbury’, a gift from Matthew, her son. Sadly, Matt died before he got to see how beautifully fine and elegant this willow is but Gill hopes that you will come and weave some of it into your baskets.
She is the co-founder of the Rural Skills Centre at New Park Farm. The Centre is based on her lifelong passions for creativity and the countryside. Previously, her ‘day job’ was in Higher Education. Gill has been a senior manager, a trainer of trainers and has shared her skills through many international, university and community initiatives. She is ready to have fun sharing her passion for countryside life with you in her twilight years.